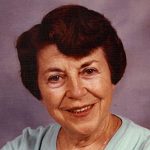 Marjorie E. Potter, (Marge) is a Licensed Real Estate Broker, now retired. “Encore” is her first book. She has been member of the International Society of Poets, now published at www.Poetry.com, and was a member of the Harlingen Board of REALTORS, the Texas Association of REALTORS, and the National Association of REALTORS, the Rotary Club of West Cameron County, the I.A.A.P.A., (International Association of Amusement Parks and Attractions). Prior to her career in real estate, while living in Austin, Texas where she raised her four children with her husband of 49 years, Johnny Potter, she was a member of the Austin Civic Theatre, now the Zachary Scott Theatre, served on the Board of Directors, and was nominated for Best Supporting Actress of the Year for her portrayal of ‘Mammy Yoakum’ in the Show, “Li’l Abner” by Al Capp, a production in which all four her children a production in which all four of her children, Travis, Jerry, Karen and Todd performed. She played in several productions including “Gypsy”, acted as co-director for one show and loaned her strong musical voice to others even when not ‘on stage’. 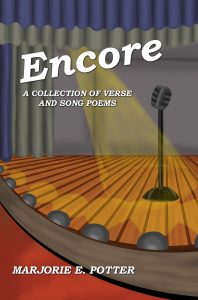